The Ella Valley region is known worldwide as the site of the famous battle between David and Goliath.
However, in ancient times the valley was just as famous for the wines produced in it. The historical tradition of viticulture and winemaking, forgotten for centuries, was revived in the early 1990s thanks to the determination of a handful of visionaries. The establishment of the Ella Valley Winery in 1998 brought back to the area a wine culture that is thousands of years old, combined with the knowledge and tools of the 21st century.
The principles that guided the founders of the winery were to produce excellent wine by taking advantage of the unique benefits and conditions of the region.
The winery is an ESTATE winery, which means a winery that produces premium wines from vineyards that it owns exclusively, while controlling the entire process of growing the grapes and giving significant emphasis to the regional expression – Terroir.
The winery is considered one of the most advanced and of the highest quality in Israel, and produces about 300,000 bottles a year, all of them premium wines.
About 20% of output is exported, mainly to the United States.

"The vineyards are the whole secret of the wine"

From ancient times to the present day, there is no other product that has accumulated around it so much cultural, social, and historical value as wine. The depth of … read more

The Ella Valley Winery is one of the few wineries in Israel, on the order of 300,000 bottles a year, that owns their own vineyards, which allow them to … read more

The Ella Valley Winery is one of the few wineries in Israel, on the order of 300,000 bottles a year, that owns their own vineyards, which allow them to … read more

We invite you to come to wine workshops, to enjoy a thrilling experience of experiential explanations of the Ella Valley area, our vineyards, how to prepare the wine and the uniqueness of the winery. read more

We would love to be in touch

For more information please feel free to contact us. One of the staff members before us will take care of your face and we will get back to you as soon as possible… read more

0
Your Cart is empty!

It looks like you haven't added any items to your cart yet. 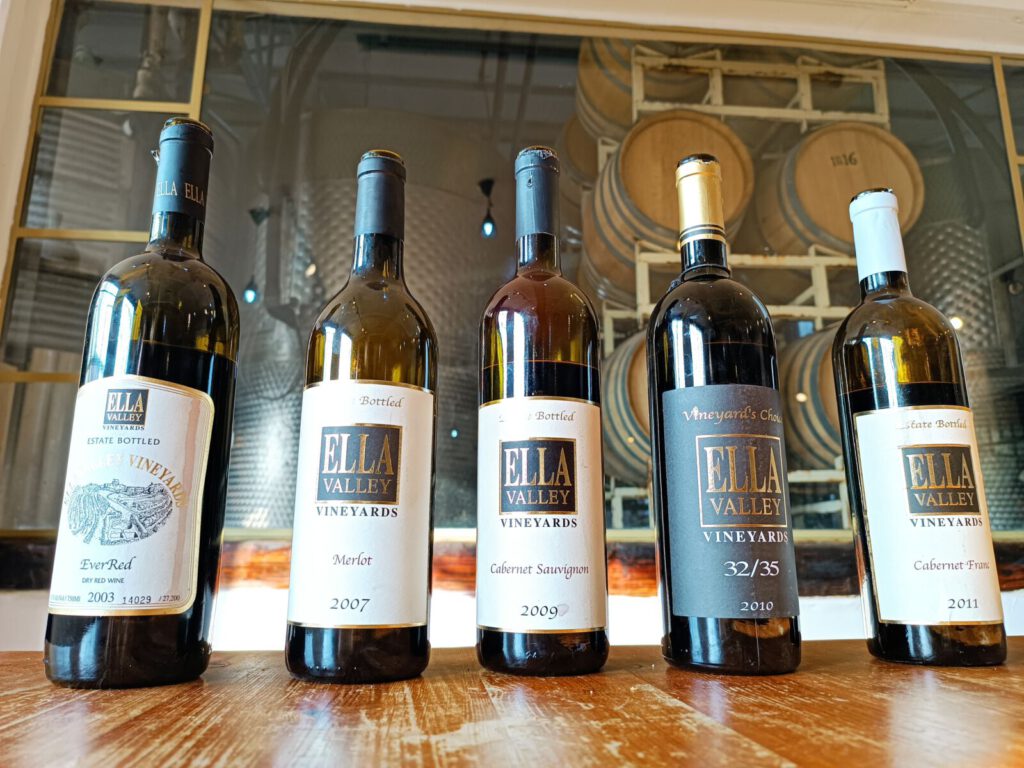